How to create silk.

Silk has been valued for its beauty and strength since its discovery. Its smooth, cool texture and lustrous sheen underscore the luxuriousness of the fabric. It is incredibly long lasting; in 1840 silk breeches were recovered from a 1782 wreck. The lining had long since worn away, but the silk was in perfect condition. Here at Doppeldecker, where we strive to create accessories with quality and design that lend the wearer confidence and create little moments of pleasure, we can’t think of a better fabric for our products.

And since we love it so much, we wanted to learn more about how our favorite fabric is created and its history. Silk was originally developed by the ancient Chinese, where it was reserved for the use of the Emperors. It spread through Chinese society gradually, eventually traveling to the classical societies flourishing on the shores of the Mediterranean. Demand for the fabric was high, and the dangerous roads travelled by the intrepid merchants who carried it came to be known as the Silk Road. In this way, silk embodies the courage, passion, and independence that Doppeldecker represents today.

Despite Chinese efforts to maintain the secret of silk creation, it soon spread east to Korea, and west to India and the rest of the world. In the 17th century, sericulture was even introduced in the English colonies in America. China remains the leading producer of silk today.

Silk for fabric is largely harvested from the cocoons of the captive mulberry silkworm (Bombyx mori). The fiber has a prism-like structure, which refracts light and creates the shimmering effect silk is known for. While it is smooth and soft, it isn’t slippery, resulting in a satisfying texture in hand.

In ancient China, silkworms were fed mulberry leaves on trays while twig frames were prepared for their pupae stage. Once the cocoons were woven, they were weighed out and then, when ready, soaked. The silk threads were wound onto spools, and later woven into fabric on a loom, after which it could be dyed. Red was, and still is, considered a particularly lucky color in Chinese society. A similar process is followed today.

How we use silk

Creating silk is a difficult process that requires careful labor, resulting in a fabric whose texture, sheen, and longevity underscore its luxurious nature. When using it, one should always strive to create the best product possible. We have therefore chosen pure wool linings for our ties and hand-rolled edges for our scarves. It is a difficult fabric to live up to, but worth every moment.

How to do 24 hours in London

See more guides on how to live a Doppeldecker life 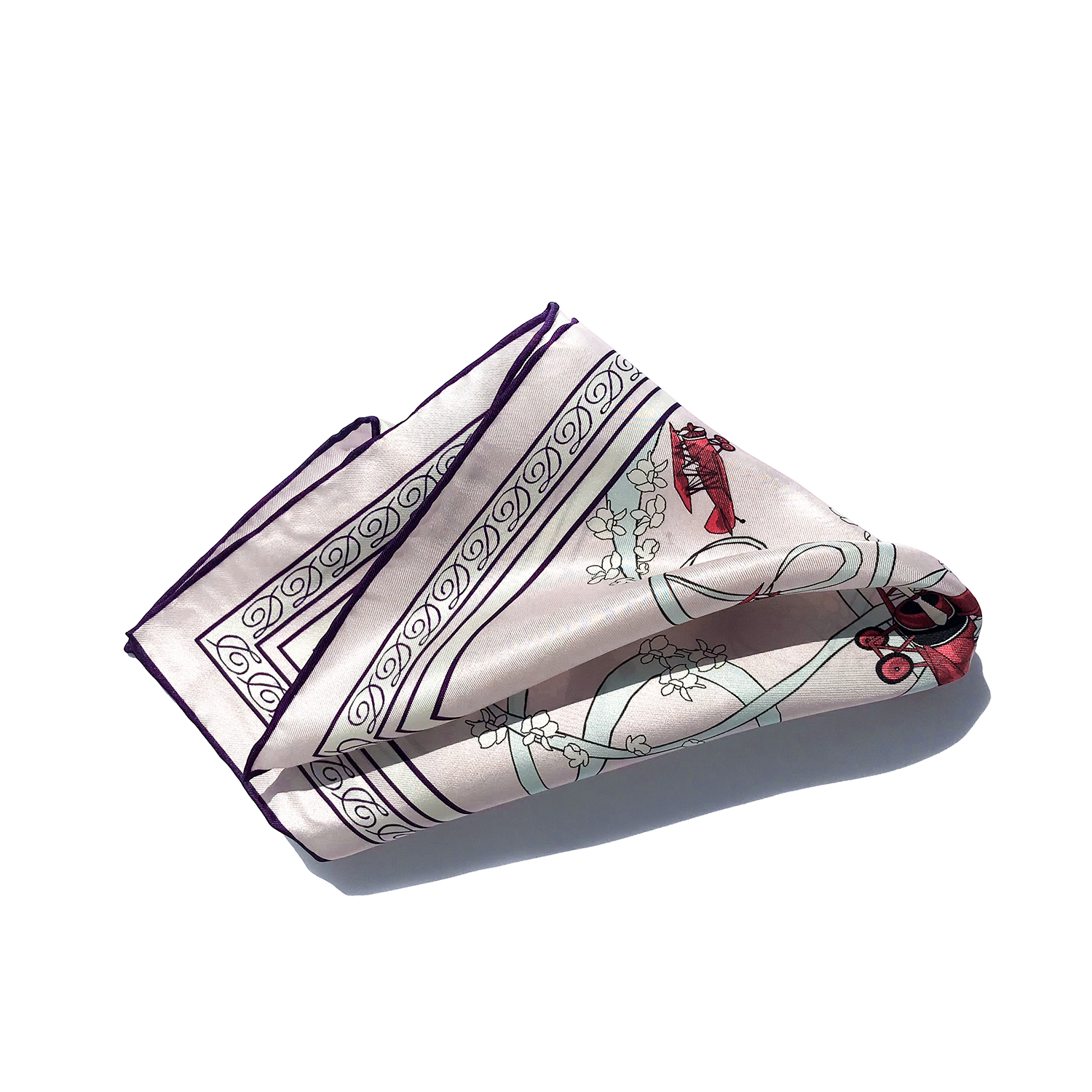 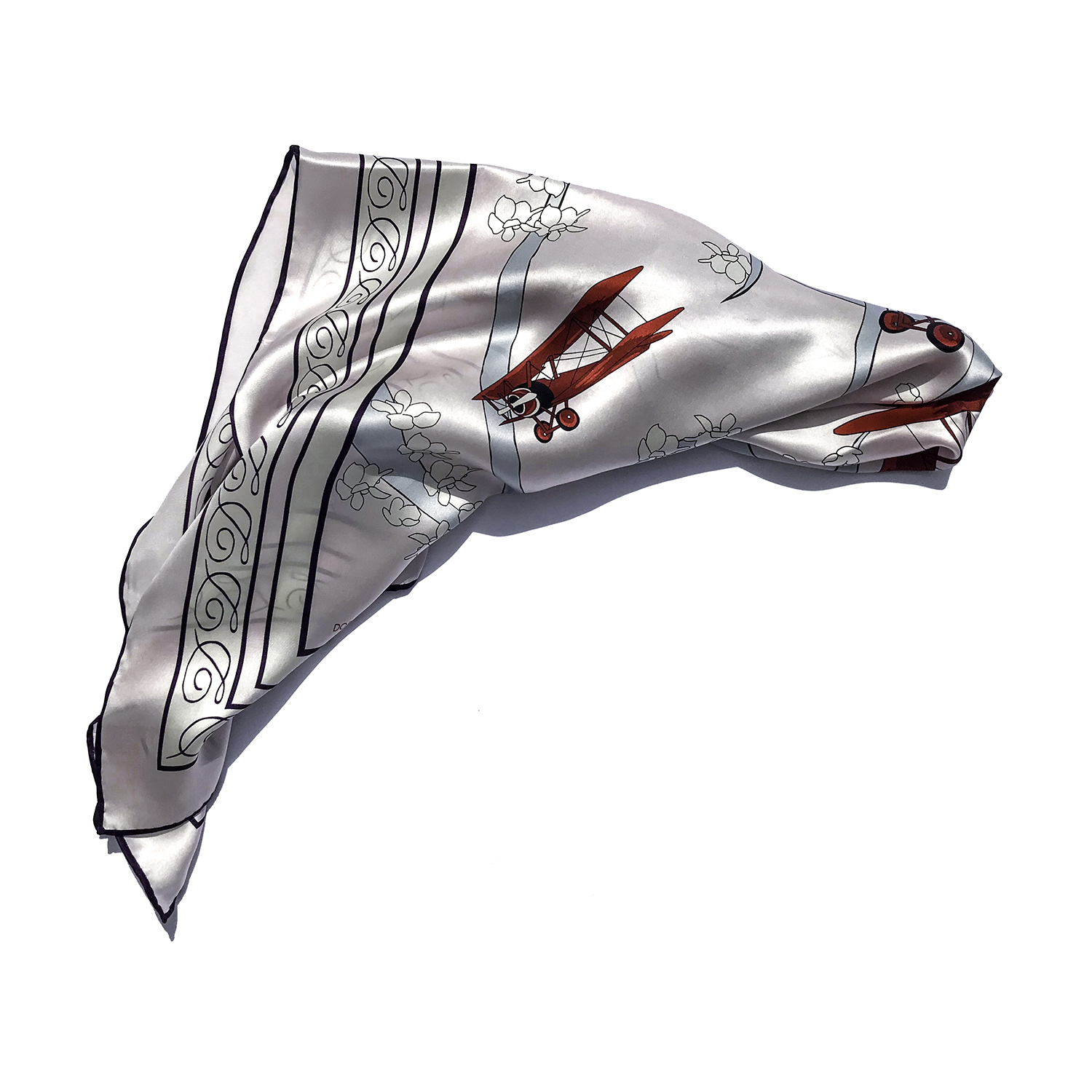 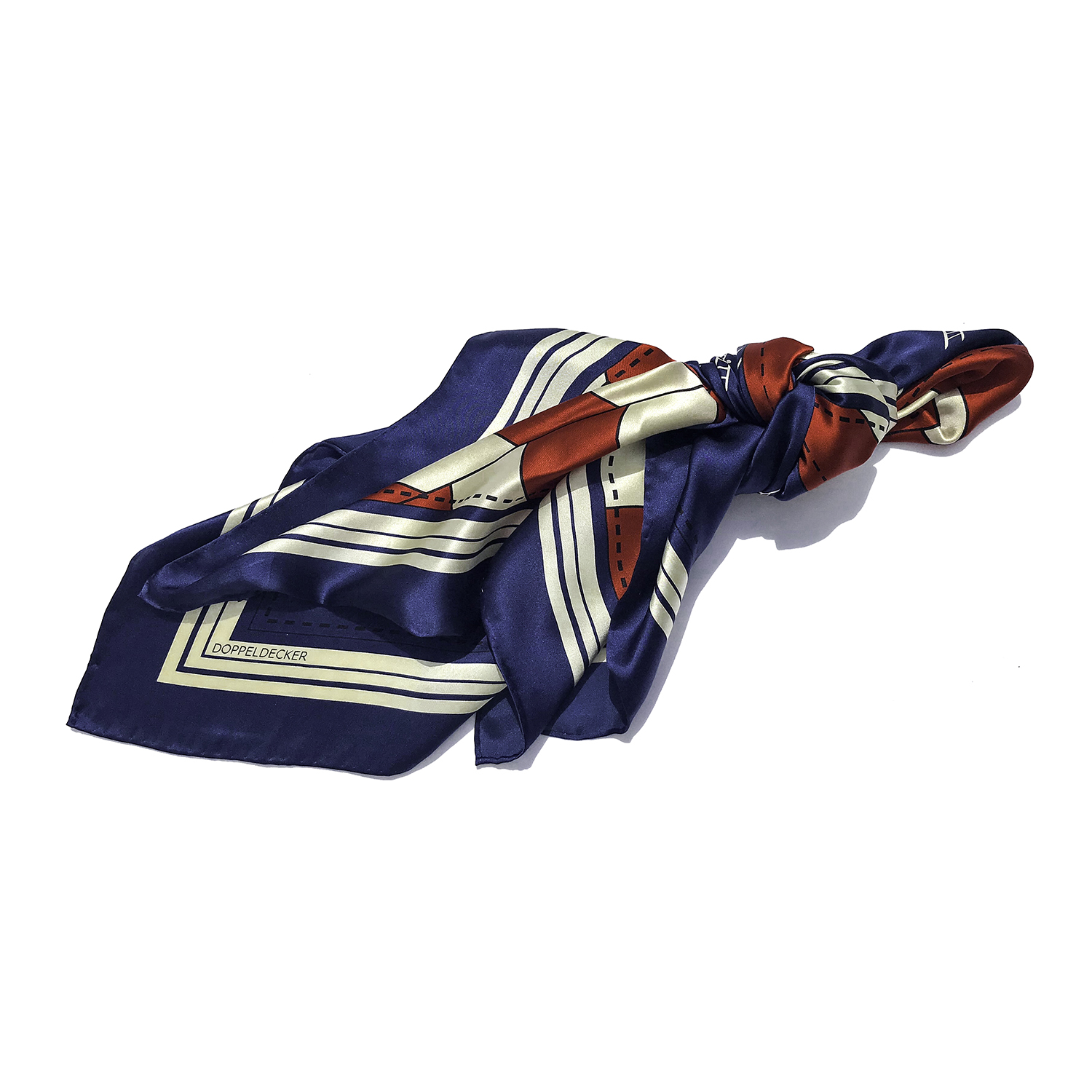 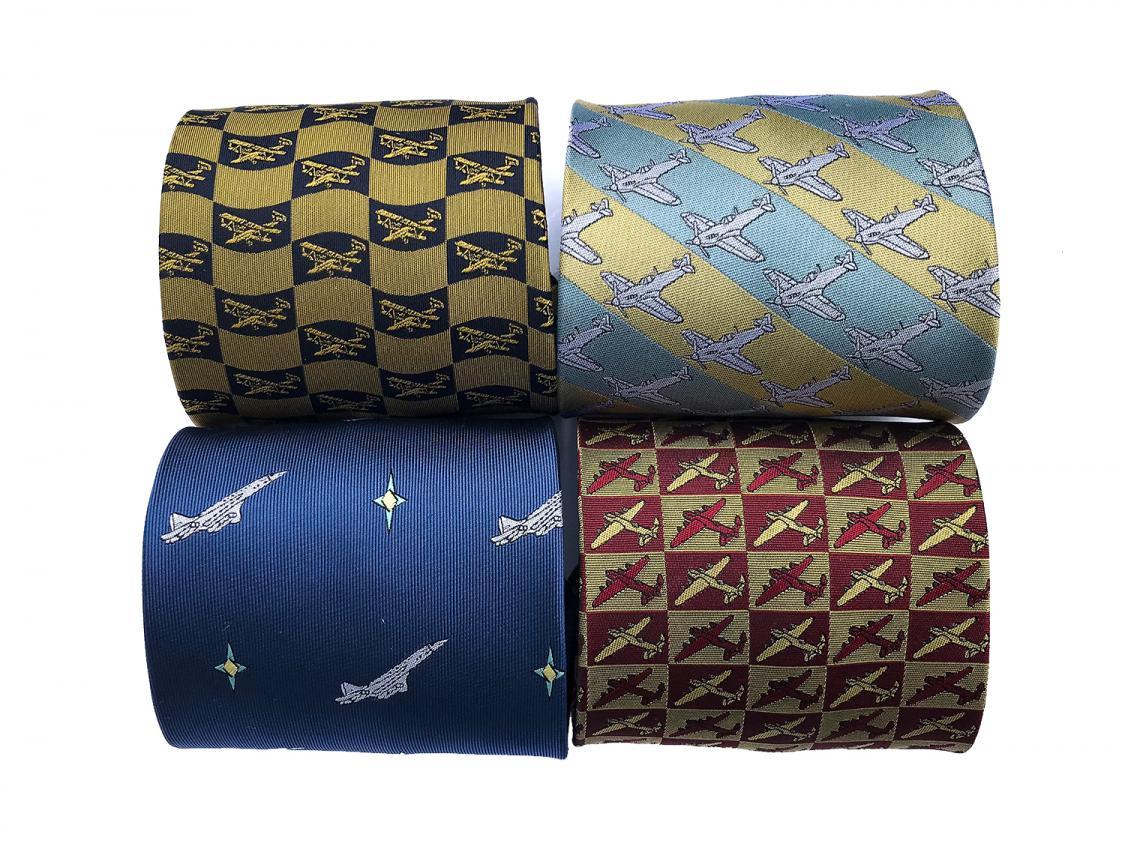