One of the busiest airports in Sicily, Catania-Fontanarossa, the main airport of Sicily, brings guests from all over the world to enjoy the heritage, food, and, of course, beaches of the island. Sicily is an autonomous region of Italy, but it stands on its own as a rich trove of heritages left behind by the various conquering forces that have tried to tame the rugged island.

Sicily lies in the center of the Mediterranean, between Western Europe, the Middle East, North Africa, and Italy. The language serves as a living record of those regions' time on the island, with words borrowed from Greek, Catalan, Arabic, and Spanish, among other languages. Most Sicilians are fluent both in Sicilian and Italian, reflecting the dual status of the island as both a part of the Italian state, and a separate entity with a multilayered history that did not always include the mainland.

The comings and goings left behind a treasure of varied architectural gems. Sicily has seven UNESCO World Heritage sites, each of which illuminates different eras of settlement and conquest. The Valle dei Templi features mighty Greek temples that speak to heavy investment in settlement. Mosaics in luxurious Roman villas further underscore the presence of a wealthy community. The Baroque towns show off how Sicilians were able to put their own spin on European building trends. These all show the prosperity of the island, but its military history peeks through as well. There are hundreds of fortified castles dotted around the island, as well as over two hundred coastal watch towers, from which guards would keep an eye out for enemy ships. Our ideal itinerary would have to include a tour of all of these historical sites.

Would a trip to any part of Italy be complete without a thorough examination of the local cuisine. Due to frequent volcanic activity, the ground is particularly fertile, where an abundance of fruits and vegetables can thrive. As in Southern Italy, pasta and rice are staple foods, including crunchy, soft, warm, delightful arancini. Fished fresh from the waters around the island, fish is another main player. Tuna, sea bass, swordfish, sea bream, and sardines are paired with a cornucopia of fresh vegetables like tomatoes, aubergines, and raisins. Citrus, particularly lemons, are also highlights. However, Sicilian cuisine, like every other part of the island, is also a history lesson. Spices like cinnamon were introduced by the Arabs, and a predilection for meat dishes came with Normans and Swabians. Pair with a fortified Marsala wine, and finish with a cannoli, and you have yourself a true Sicilian feast.

Sicily, with its unique culture born of its unique geographical position and historical influences, offers an explosion of sights and flavors and scenes. We think a month under the Sicilian sun would be a good starting point to experience it all, don't you? 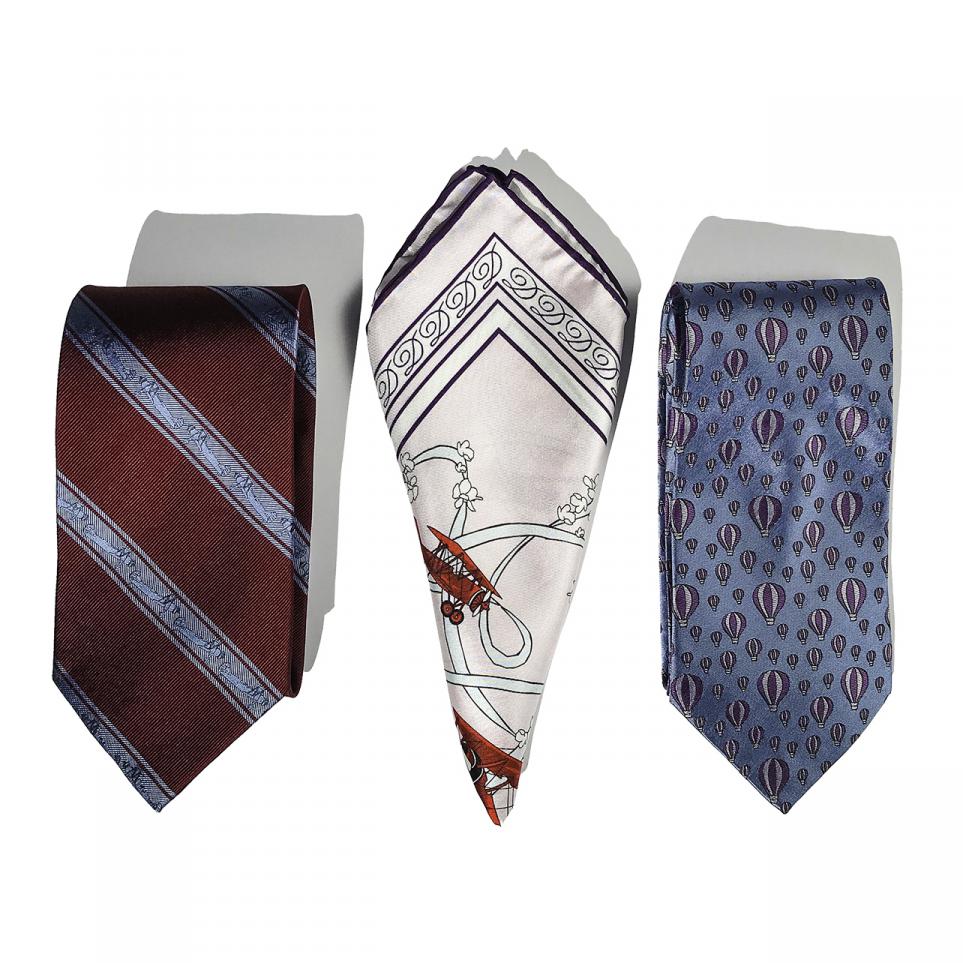