For hundreds of years, London has called to people around the world, drawing them into the hustle and bustle and glitz and glamor. It has long been a crossroads of the world, a place where you can turn a corner from excellent Chinese and find surprisingly delicious and reasonably priced French fare. Littered with recognizable monuments and buildings, the food is only one way the city will capture your affections. London is a city with inimitable style. Whether you're throwing back craft beers in East London or tucking into a Michelin-starred meal in West London, taking in the titanic Georgian masterpieces or the creative and avant-garde modern skyscrapers of the City of London (ironically the site of the oldest settlements), the pulse of the city will always beat around you, lending a surreal otherworldliness. You'll want to be dressed for the occasion. An unquestionably old city, the best parts of London have always been outward facing. It has always surveyed the wide world beyond the English Channel and taken in what was interesting and unusual and new. In London, you find not only what is British and local, but also what is foreign and novel. It is a city well worth exploring. 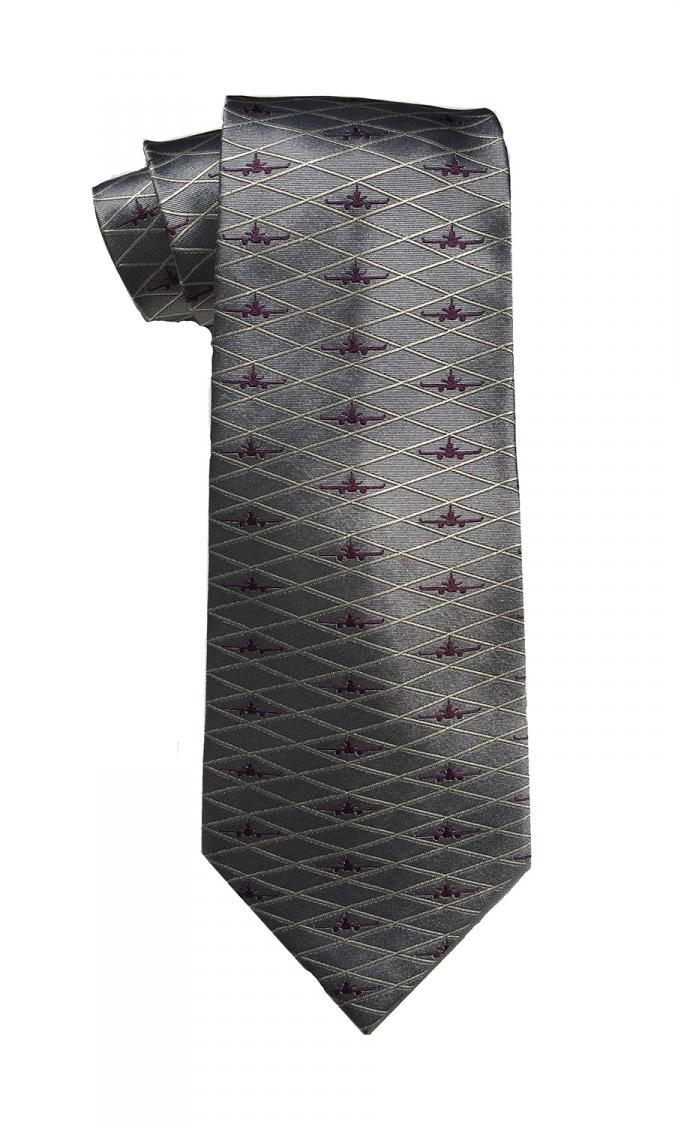 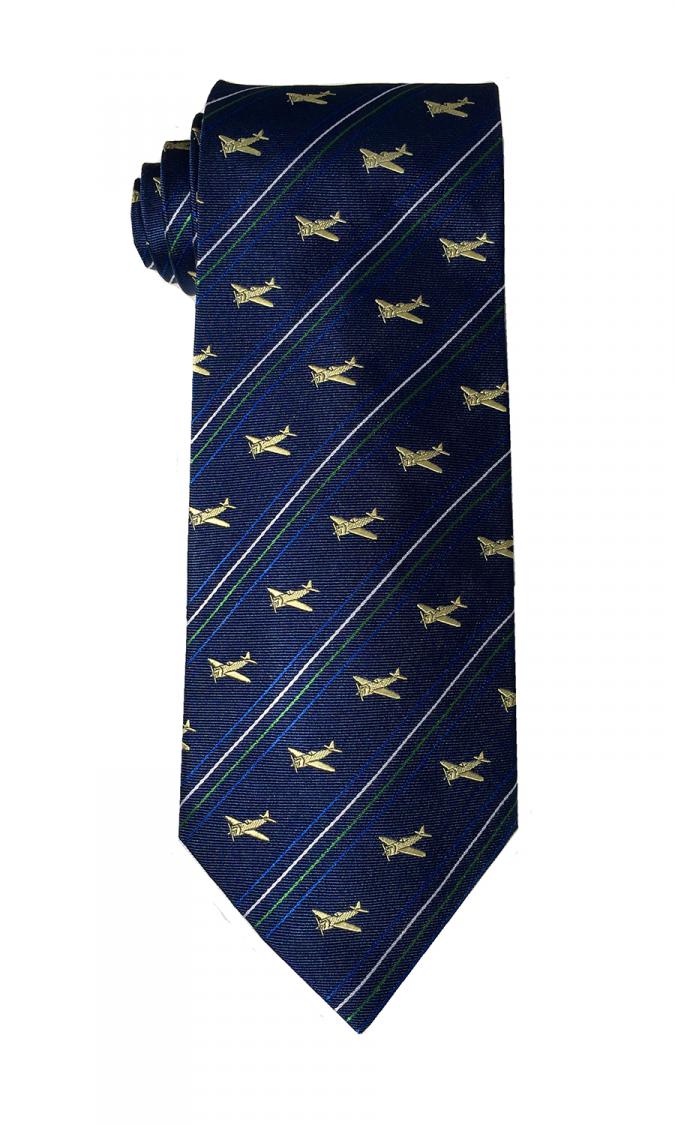 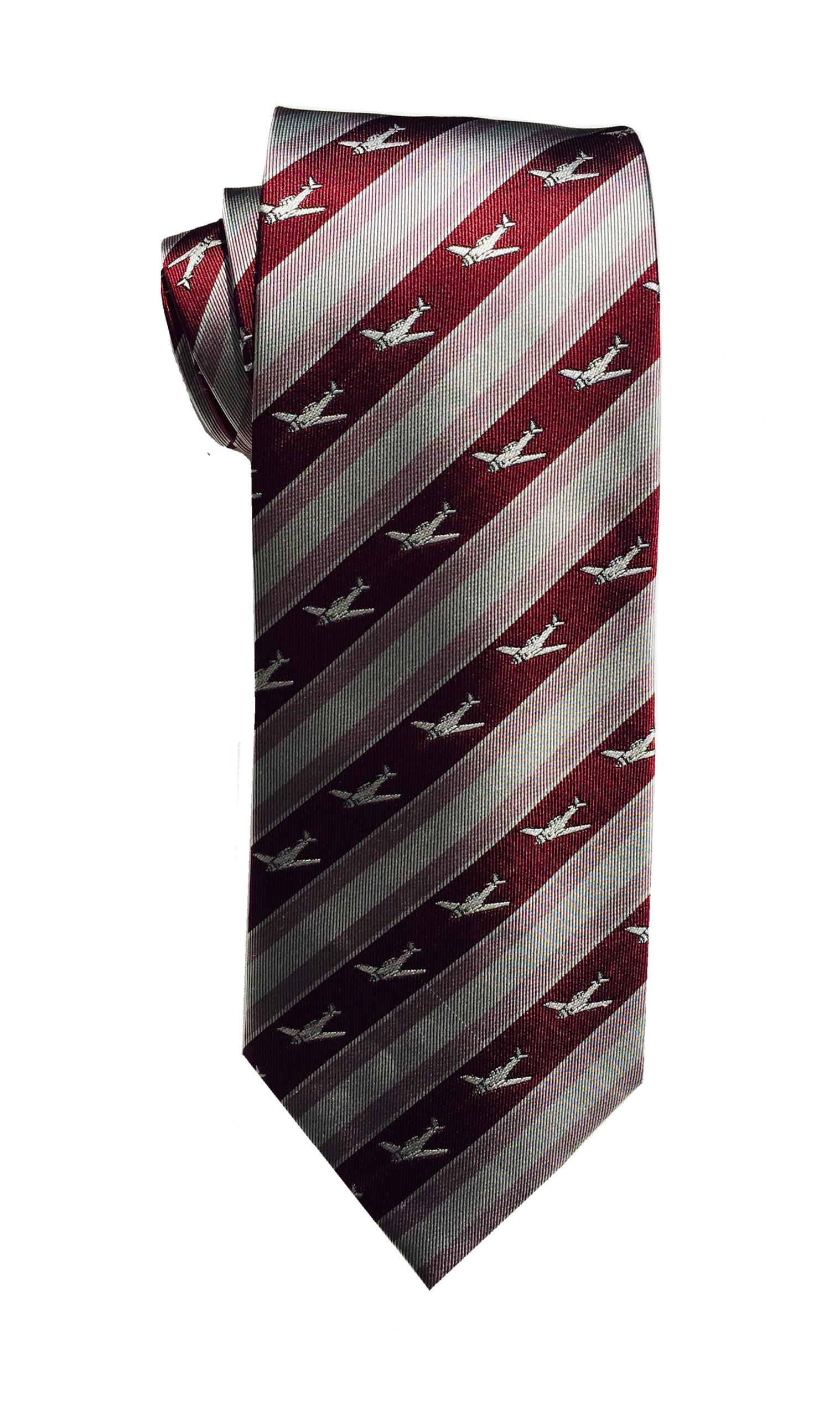 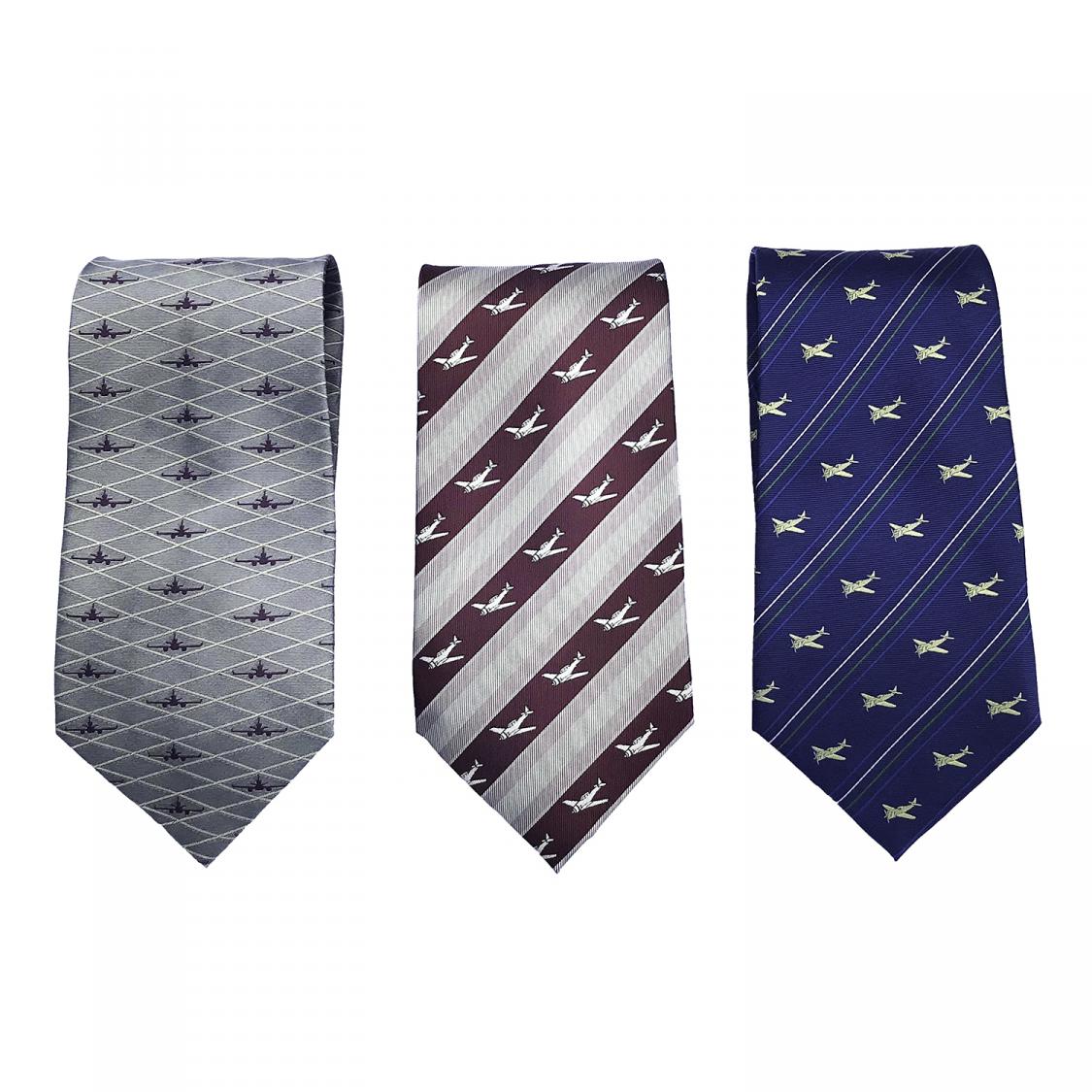