Travel is an always changing phenomenon: from the tracks you fly to the passengers beside you to the places you go and the things you see. You never take the same journey twice. Therein lies the excitement.

One thing that never changes is the delight of the transatlantic flight. Whether during a starry night, at dawn or dusk, or in the full brightness of day, there is an undeniable thrill to crossing such an enormous body of water, from the Old World to the New and back again. In the silence of cruising altitude, forehead pressed against the cool window, the romance of flight is captured again in the light on the water, the clouds rolling through, and the enormity of the sky.

What was once a 2 month journey was turned into a less than five hour trip as technological developments culminated in the Concorde. In the 1930s and 1940s, enormous strides forward in air transport made the Flying Clipper one of the best ways to cross the ocean — and with Pan Am’s silver service, one of the most luxurious.

The Atlantic Crossing set celebrates the role of aviation in bringing together continents with the Concorde and Flying Clipper ties. The serenity of Atlantic Midnight reminds us of the peaceful moments above the clouds, watching the moonlight rippling across the glassy ocean and the curve of the horizon. 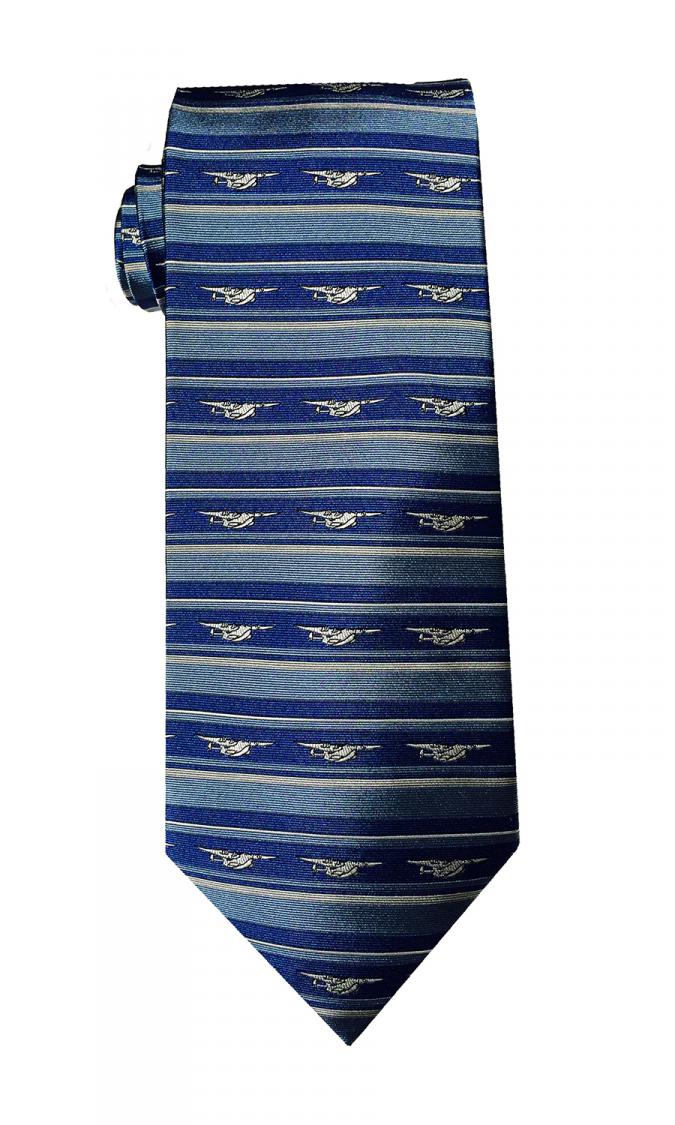 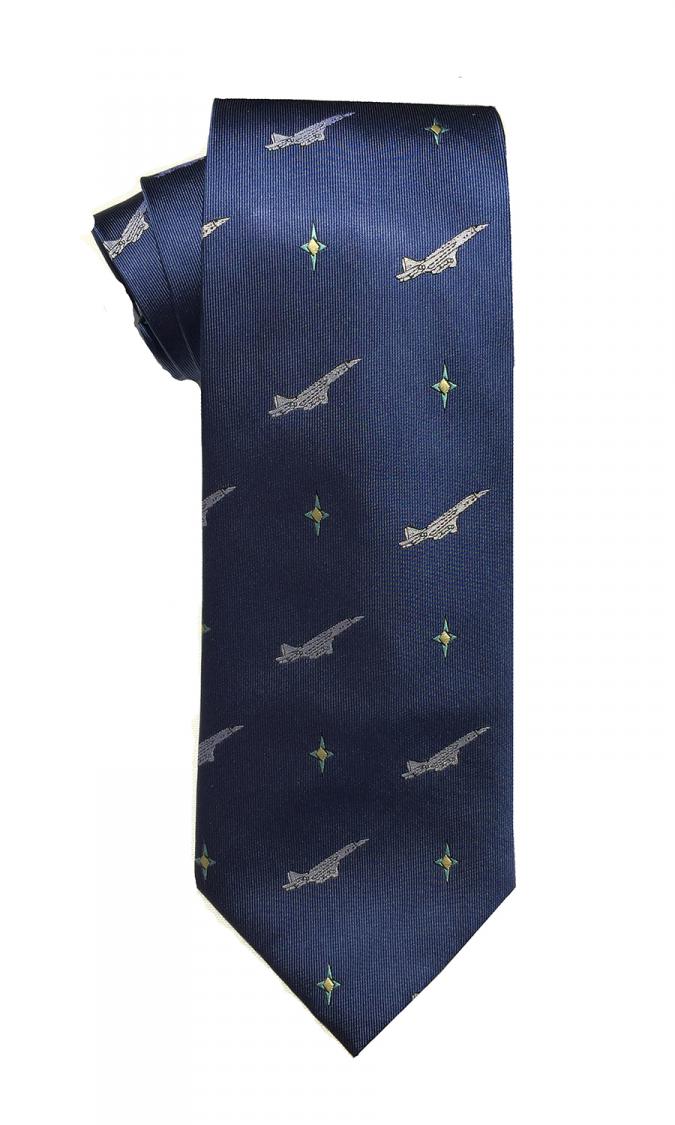 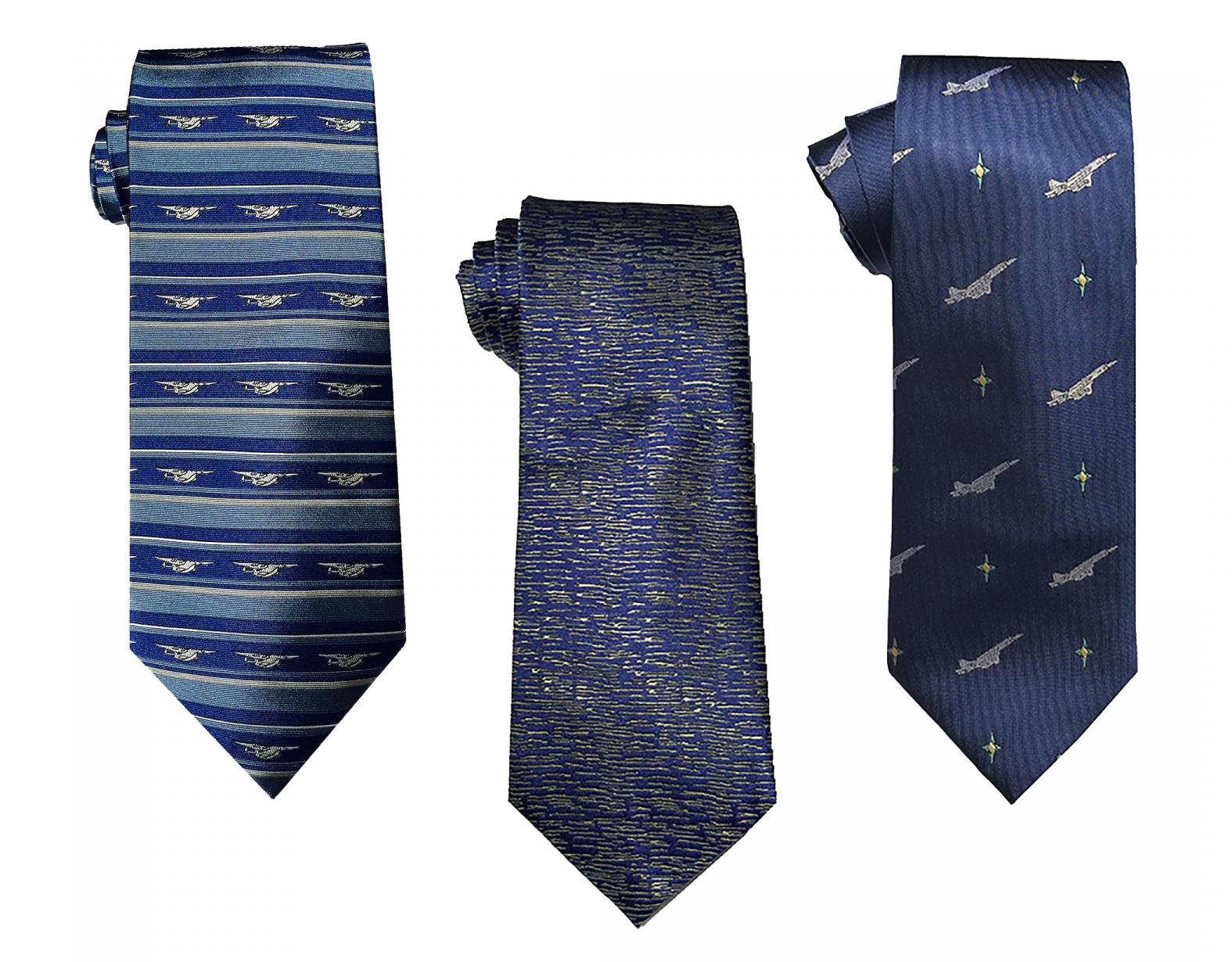